Skaneateles
Skaneateles is a town in Onondaga County, New York, United States. The population was 7,112 at the 2020 census. The name is from the Iroquois term for the adjacent Skaneateles Lake, which means "long lake." The town is on the western border of the county and includes a village, also named Skaneateles.

The village consists of a small commercial core with surrounding residential streets; the downtown area sits immediately on the lake. There are three publicly accessible parks on the lake within the downtown area. The main commercial streets in the village are Genesee Street (U.S. Route 20), Jordan Road, and Fennell Street. Genesee and Jordan streets, the core of the Skaneateles Historic District, are noted for their mix of mid-19th and early 20th century retail buildings which today contain a mix of retailers, including restaurants, boutiques, real estate offices, and banks. Fennell Street, which has a more industrial history and was the alignment for the railroad spur that served the village until the mid-20th century, contains more of the village's car-oriented retail stores, including a supermarket, pharmacies, and post office.

Village attractions include boat excursions, inns, restaurants and a spa, as well as boutique shopping and art galleries. The summer Skaneateles Festival of music is a seasonal event, as is the annual Skaneateles Antique and Classic Boat Show and the Dickens Christmas in Skaneateles with actors in period costume performing on the streets. 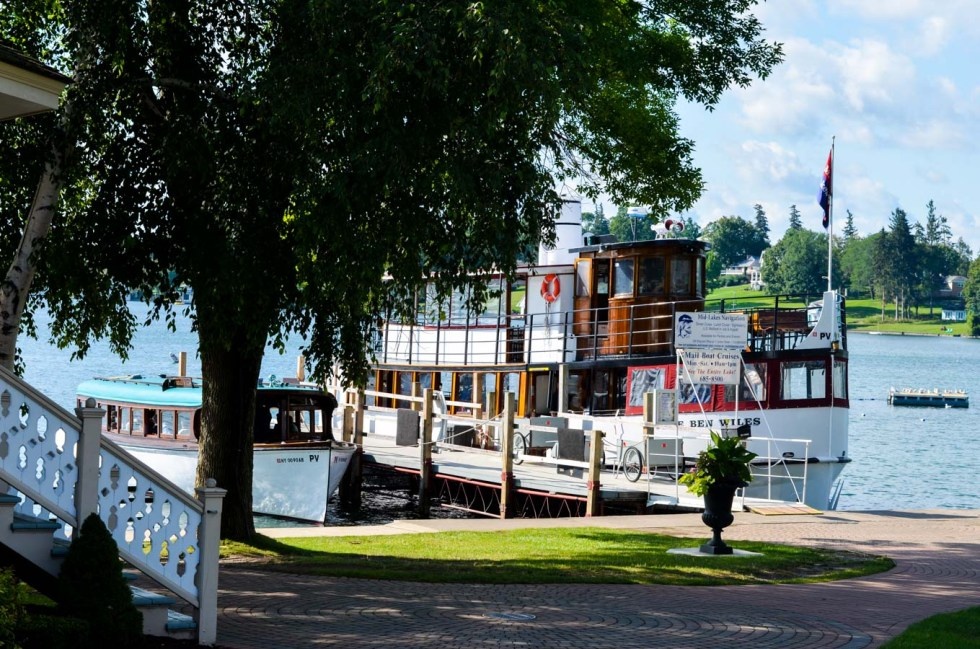 Find a Home in Skaneateles

See All Neighborhoods
The data relating to real estate on this web site comes in part from the Internet Data Exchange (IDX) Program of the CNYIS, powered by CNYIS. Real estate listings held by firms other than the owner of this site, are marked with the IDX logo and detailed information about them includes the Listing Broker's Firm Name. All information deemed reliable but not guaranteed and should be independently verified. All properties are subject to prior sale, change or withdrawal. Neither the listing broker(s) nor this site's owner shall be responsible for any typographical errors, misinformation, misprints, and shall be held totally harmless.
© 2023 Central New York Information Service, Inc.. All rights reserved.